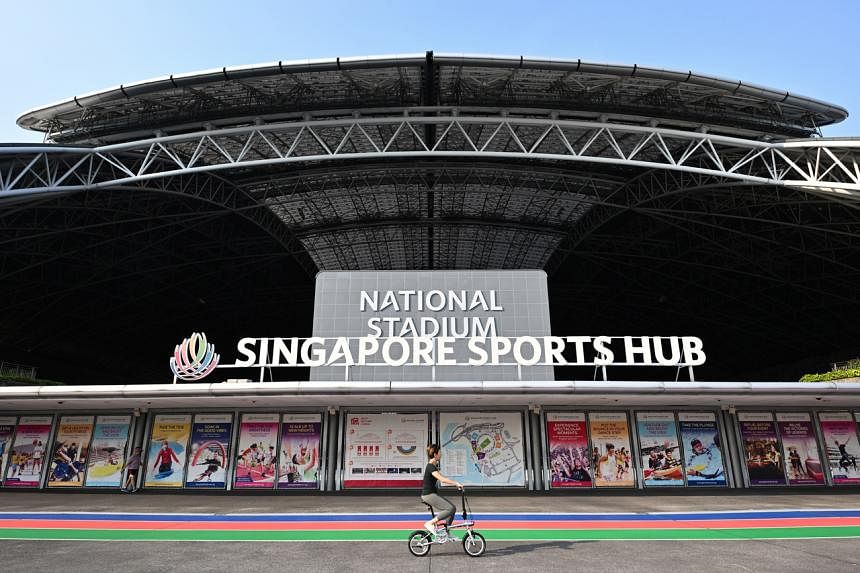 SINGAPORE – The Government’s decision to take over the management and ownership of the Singapore Sports Hub came after “detailed financial, legal and operational due diligence” was carried out, Minister for Culture, Community and Youth Edwin Tong told Parliament on Monday (Aug 1).

The Government came to the conclusion that the move would serve the interests of Singapore and Singaporeans better, he said.

National agency Sport Singapore (SportSG) had announced on June 10 that it would terminate the partnership with Sports Hub Pte Ltd (SHPL), the private consortium that has been running the $1.33 billion facility since it opened in 2014, and start operating the 35ha facility from Dec 9.

This brings to an end the public-private partnership (PPP) and its profit-driven model, which ultimately proved restrictive to the role the Government wanted the Sports Hub to fulfil.

Responding to questions from various MPs, Mr Tong explained in a ministerial statement that the Government has been “closely evaluating the performance of the Sports Hub” over the last 12 to 18 months and assessing whether to continue with the PPP.

The arrangement saw SportSG paying SHPL an annual fee of about $193.7 million from 2014 to 2035 to finance and operate the facility.

He also gave a detailed breakdown of the costs of the move and explained how it was comparable to the $2.32 billion that SportSG would have paid had it continued with the PPP arrangement till 2035.

He said the takeover decision represented a “fair deal” for the Government on which to take back the assets.

“None of these components are penalties to the Government for the termination… These are simply costs we would have had to incur or would have incurred going forward,” Mr Tong reiterated.

With the termination, the Government would have to pay two main “buckets” of cost, he added.

The first is the amount to be paid to SHPL for the termination, worth about $1.5 billion, and the second is the costs that will be spent post-handover, estimated at about $800 million.

From the first bucket, the largest component, which accounts for $1.2 billion, he said, is the capital expenditure that the Government would have had to bear if it had adopted the traditional procurement approach from the start.

The remaining components, worth about $300 million, are primarily the fair open market value of the Sports Hub, which is commercially negotiated, and other costs, expenses and deductions.

The second bucket, said Mr Tong, comprises the costs of running and operating the facility, post-handover.

He noted that the current operating assumptions and costs incurred by SHPL, which includes maintenance and programming costs, and the day-to-day costs of operating the venue, amount to approximately $68 million a year, or a sum of $800 million until 2035.

“Taking the two buckets of costs to be paid for the termination – the sum to be paid to SHPL, which largely reflects the upfront capital expenditure and future operating costs – this would be a fair deal that the Government is making to take back the assets.